Dick got bored one day and came up with this one. It’s a variation of a recipe that we found for a spinach pie. We like this version much better than the original. We think anything with cheese, chilies and cornbread has to be good.

In a large bowl, combine all of the crust ingredients together.  Spread evenly over bottom of prepared skillet.  Pinch cream cheese into spoon size chunks and distribute over crust mixture.

In a large bowl, combine sausage through salt and pepper.  Mix well and spread evenly over crust mixture.  Garnish top with cheese and whole green chilies.

Bake 35 – 40 minutes until lightly browned and set in middle.  Let sit 10 minutes before cutting into portions. 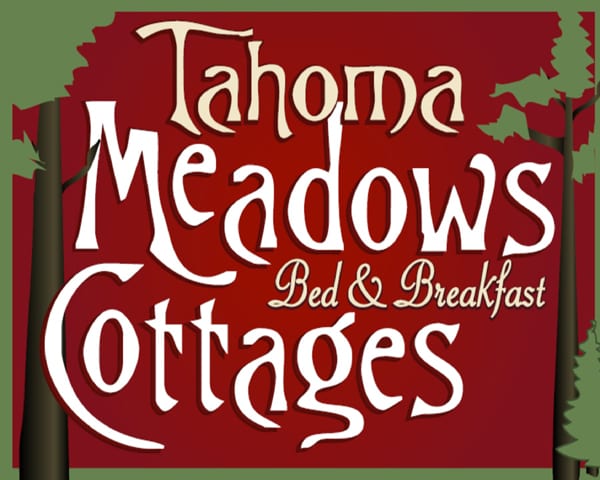